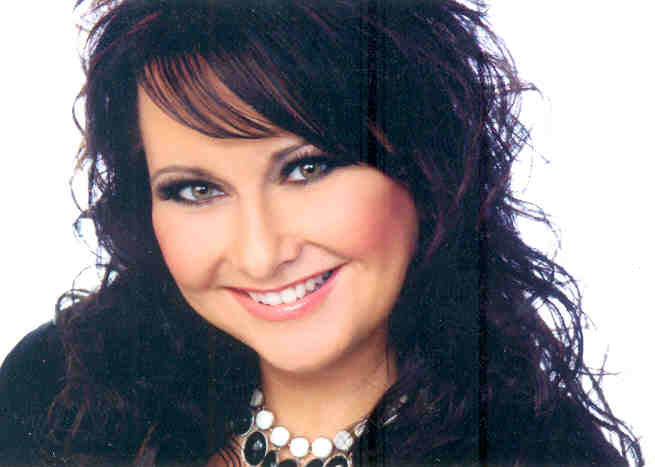 Kim has been involved in dance since the age of five. She holds an Associates Degree in the Arts as well as a Bachelor of Science in Elementary Education with an Area of Concentration in the Fine Arts from The Ohio State University. Kim has also been employed by AmeriDance as an Instructor and Camp Manager and has assisted in the camps choreography. Kim has been selected to Judge for the Reality hit show “Dance Mom’s” and appeared on television. Her choreography can be seen in many local dance, competition cheer, and musical events, including the Peony Pageant., Miss West Central Ohio, and Bowling Green Dance Team. Kim’s competition dancers have won numerous high score and special awards at Regional and National competitions. They have been selected as the Best of the Best at Nationals and are the 2013, 2016, 2018, 2021, and 2022. Encore Talent Productions National Champions! Kim has also received Outstanding Choreography, Most Original, Most Creative, Best Technique, Best Studio Sportsmanship and Most Entertaining awards at numerous regional and National competitions. She has also won Studio of the Day, Teacher of the Day, Co. Dance Award and at Nationals was named Teacher of the Year. The All Star dancers have performed aboard Carnival Cruise eight times and will be performing again in June! Her dancers won 2nd place at the “Ohio Has Talent” in 2008 and 2010, 3rd place in 2012 and were the Ohio Has Talent winners in 2014. Several of her dancers were called from a casting agent from America’s Got Talent, Little Big Shots and Showtime at the Apollo!! Kim was also a rehearsal director for the Moscow Ballet, which performed the Nutcracker in 2007 and was the local Dance Teacher Coordinator for the 2011, 2014-2021 performance of the Nutcracker performed by the Ballet Theatre of Toledo. She also choreographed, coached and danced on the AFL2 dance team the “Ft. Wayne Fusion”. Kim has students performing on college dance teams, pursuing dance careers in college, and has cheerleaders who have gone on to cheer at the college level and teach for AmeriCheer, AmeriDance, and Cheer Ohio and who have performed professionally in New York City for the Dr. Oz HealthCorps gala and were in a music video in Chicago Kim continues her study of dance by attending conventions regularly, she has studied from the West Coast to the East Coast and many places in between. This summer she will also be coaching the Award Winning Van Wert All Star Cheer Squads and is proud to be the owner and Director of Hollywood Dance Jamz. Kim is married to Dan and they have a daughter, Kylie, and twin boys, Carter and Kaden.